Who has Touched Numerous Lives. 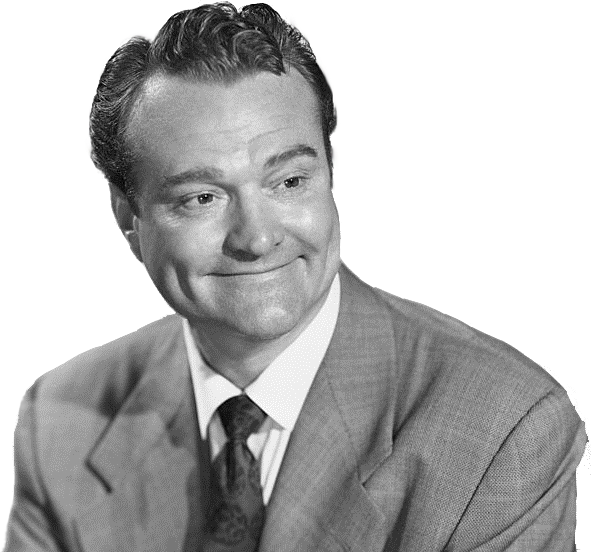 The Red Skelton Museum of American Comedy honors the legacy of a man who touched numerous lives through his comedic talent, great works, compassion and commitment to public service. As a museum, the RSMAC reflects history, ideas, innovation, discovery, diversity, creative expression and democracy in celebration of the exceptional man whose greatest ambition was to bring joy to countless audiences.

The Red Skelton Museum is a testament to the impact one man can have on the lives of others. Red’s life story parallels definitive moments in American history which hold lessons for us all as citizens. From his career in vaudeville, in radio, television and film, we see the character of man emerge which reminds us of the importance and value of our individual roles in society as family members, colleagues, and patriots. Red’s ability to perform his comedic routines during his bleakest personal tragedies speak to his fortitude and altruism which inspire us to reach outside of ourselves to impact the lives of others in positive ways.

If by chance some day you’re not feeling well and you should remember some silly thing I’ve said or done and it brings back a smile to your face or a chuckle to your heart, then my purpose as your clown has been fulfilled.