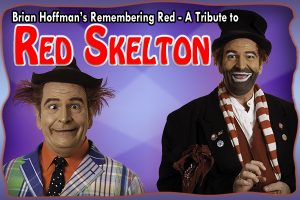 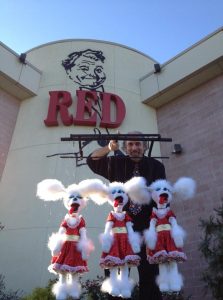 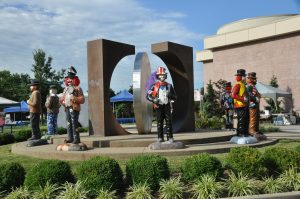 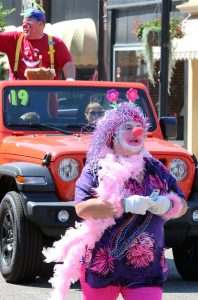 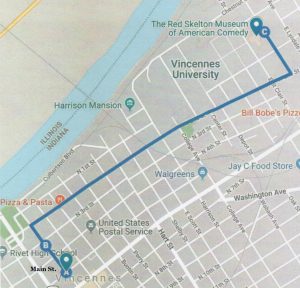 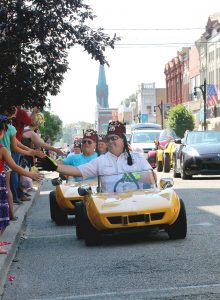 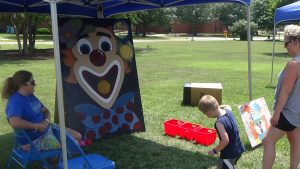 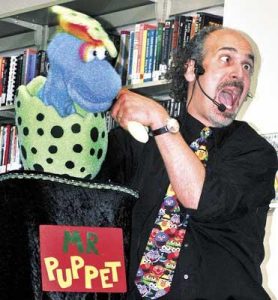 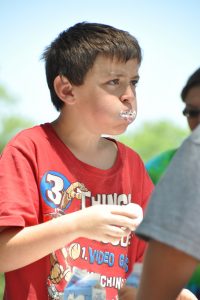 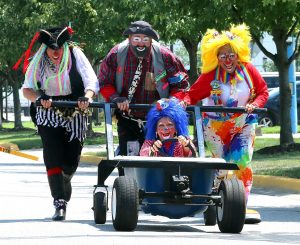 Col. Bill Birchfield magician and “Lightman to the Stars” for Red Skelton’s show in Nevada.

Professional magician for over 50 years. Awarded the Presidential Award by the International Brotherhood of Magicians. Technical consultant to David Copperfield and Harry Blackstone. 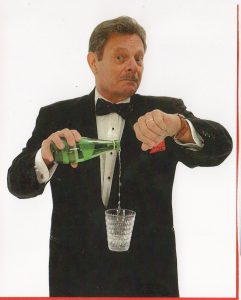 Lighting technician at John Ascuagas Nugget Casino in the 1970’s for Red Skelton. He will share many anecdotes of what it was like working with Red on over 200 concerts. 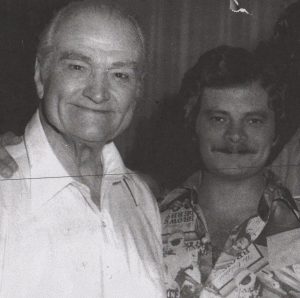 Lovely, talented, famous — stage star Constance Shaw is everything pants presser Joe Reynolds can’t have. Then one day, Constance decides to get back at her two-timing beau by marrying Joe. The film’s title comes from a Red Skelton catchphrase, the storyline comes from Buster Keaton’s Spite Marriage and the fun comes from everywhere in this pratfalling musicomedy directed by Vincente Minnelli. Eleanor Powell dances. Lena Horne sings. Jimmy Dorsey swings. Hazel Scott sears the ivories. And Red (as Joe) doods the rest with routines that include his hilarious attempt to put his blotto honeymoon bride to bed and, in a nod to the era, with heroics that pit him against Nazi saboteurs. They’re gonna get a whippin’! (Warner Archives)